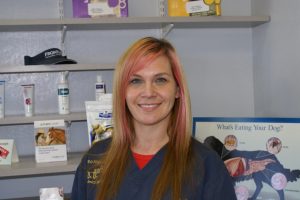 Kat has lived in Arizona since 2003, and began working at Best Friends in 2004. She loves her job as a veterinary technician and can't imagine doing anything else! Kat has two boston terriers named Pickles and Betelgeuse, a boxer named Jabroni and two cats. 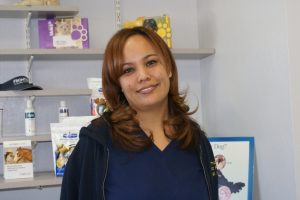 Mona has been a vital member of the Best Friends family since 2011. She is the voice you will usually hear when calling to make an appointment. She has lived in Arizona for over 25 years, after being born in Germany. Mona is a mother of two beautiful children, and two adorable dogs. She enjoys being outdoors for camping, hiking and fishing. 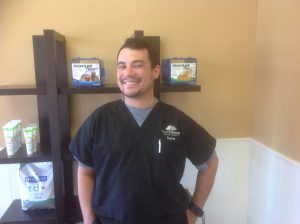 David is a transplant from Pennsylvania. He joined Best Friends Animal Hospital in the beginning of 2014. He has worked in the veterinary field for three years, and enjoys his position as a veterinary technician. In his free time, he helps with the local feral cat trap and release program. When not working with animals, you can find him hiking Camelback mountain or hanging out in the downtown Scottsdale district. David
has four cats and one dog. 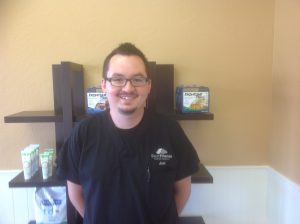 Joel is our newest employee here at Best Friends Animal Hospital. He has just earned his associate degree in Veterinary Technology from Mesa Community College and is a certified veterinary technician. Joel is married and in his free time enjoys spending time with his wife and his two dogs Elliott and Stevie and his cat Yoshi. 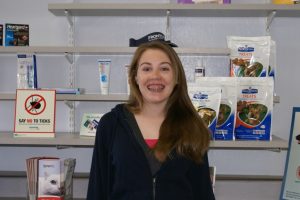 Hi! My name is Alicia! I am thirteen years old, and some of you may recognize me as Dr. Brady's daughter. I pretty much grew up here at Best Friends and have been officially employed as a kennel attendant for almost a year. I love animals and we have fourteen pets at home. I think of all of the staff here at Best Friends as my extended family. 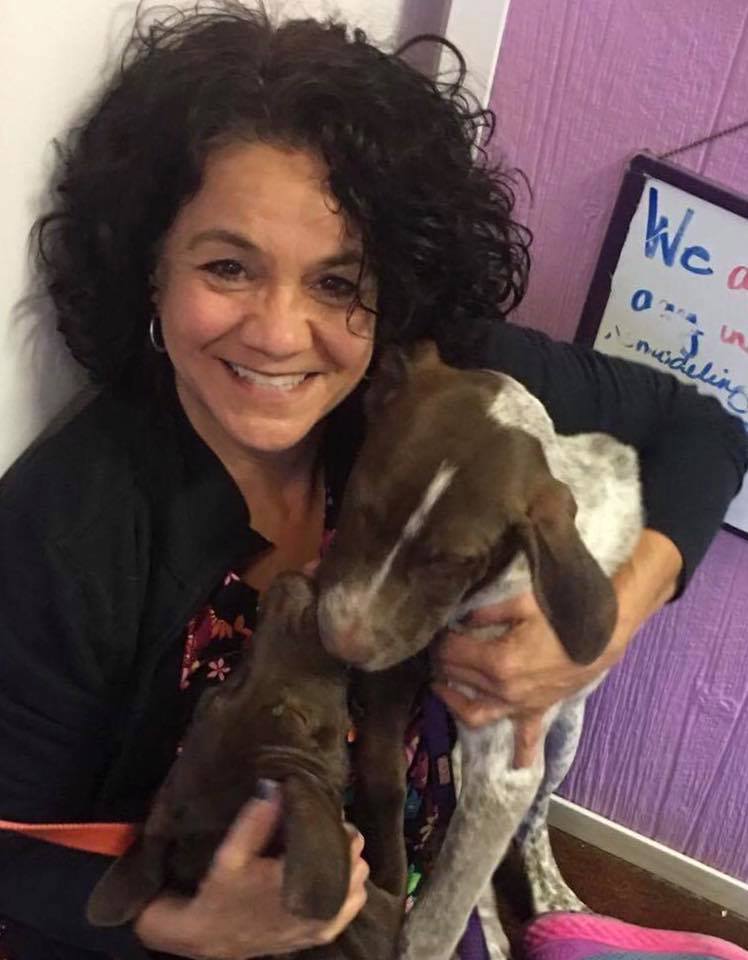 Gina is an Arizona native that transplanted to Missouri for 15 years. She and her family moved home to the Chandler area about 6 years ago. When she’s not working at Best Friends Animal Hospital she’s a full time mom to the four of her seven children who still live at home. Her three older children are adults and “flew” the coop a few years ago to start their own families and their dream jobs.

Weekends are full of time spent at their cabin up north in Forest Lakes hiking and fishing. When they’re down in the valley they stay busy with swimming and Sunday family dinners. Fall in Arizona means football, Gina is a diehard Kansas City Chiefs football fan!

Gina has worked in the veterinary field for approximately ten years. She has three dogs: Macy is a Lab Blue Tick Mix, Olivia is a mix of unknown origin and Vick is her Lab Pitt mix. She also has a foster lionhead rabbit named Alejandro. 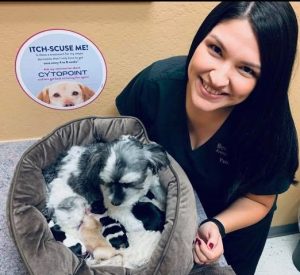 Yvette has been in the Veterinary field since 2016 after graduating from Pima Medical Institute with her Associates Degree. She didn’t grow up in a family who had a love for animals like she did but she always knew she wanted to help them and be their voice. She loves being a surgery technician and managing pets under anesthesia. Her next goal is to take her state boards to become a Certified Veterinary Technician. She loves all furry friends but she is a German Shepherd mom at heart. She is an Arizona Native who currently resides in Mesa, AZ with her husband of 7 years, their 2 year old daughter, a second daughter on the way, plus their three dogs Oliver, Stella and Cheddar. In her free time she likes to craft DIY projects with her daughter, start new projects around the house, camping with her family, go to concerts and enjoy the good life. 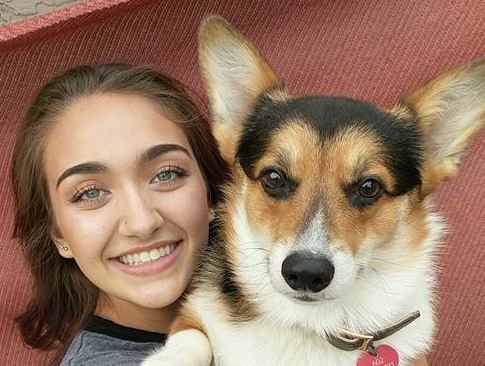 Felicia started volunteering at animal hospitals when she was just 8 years old. She has wanted to be a veterinarian since she was 3!

She plans on going to school to get her veterinary technician certification and then working towards a doctorates in veterinary science.