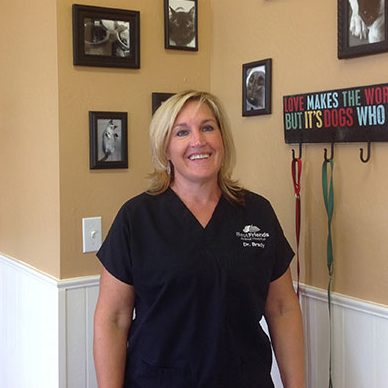 Dr. Brady is a 1994 graduate of Oklahoma State University College of Veterinary Medicine. She holds a master’s degree from the University of Bridgeport in Connecticut and a bachelor’s from the University of Dallas in Irving, Texas. After practicing in Skowhegan, Maine and Dallas, Texas, she settled in Arizona at Best Friends since 1997. She is actively involved in the AVMA, AzVMA and American Heartworm Association. In her spare time, she enjoys photography, gardening and spending time participating in her children’s busy lives. In addition to three children, Dr Brady has one dog, two cats, three sulcata tortoises, a corn snake and seven chickens. 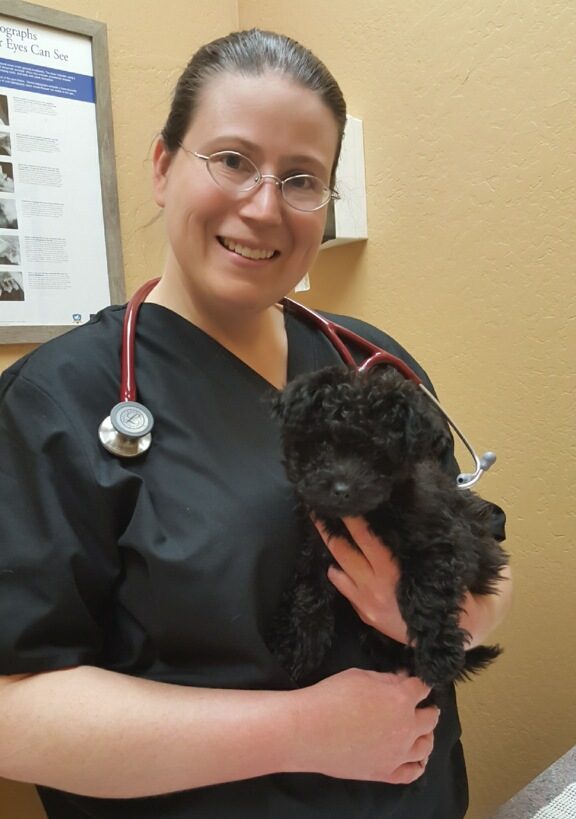 Dr. Olson is a long-time resident of Arizona, moving here from Minnesota when she was six. She attended Highland High School in Gilbert and then went to Northern Arizona University for college. At NAU she received a Bachelors in Environmental Sciences but realized she really wanted to works hands-on treating animals and changed her focus to veterinary medicine and has been on that path ever since. She is a 2005 Doctor of Veterinary Medicine graduate from Colorado State University and after completion moved back to Arizona and have been practicing here since then. Professional interested include internal medicine, dentistry, and feline medicine.

When not working, she loves playing her violin and singing in a musical group called Far From Home. Every spring she participates with the Arizona Renaissance Festival with Far From Home. She also enjoys reading, movies, and traveling (with a goal of visiting all continents someday). At home, she has four cats, Bouje, Jesse, Toaster, and Vincent. However, it is not unusual for one or two neighbor cats to be around the house looking for a snack or some extra scratches. 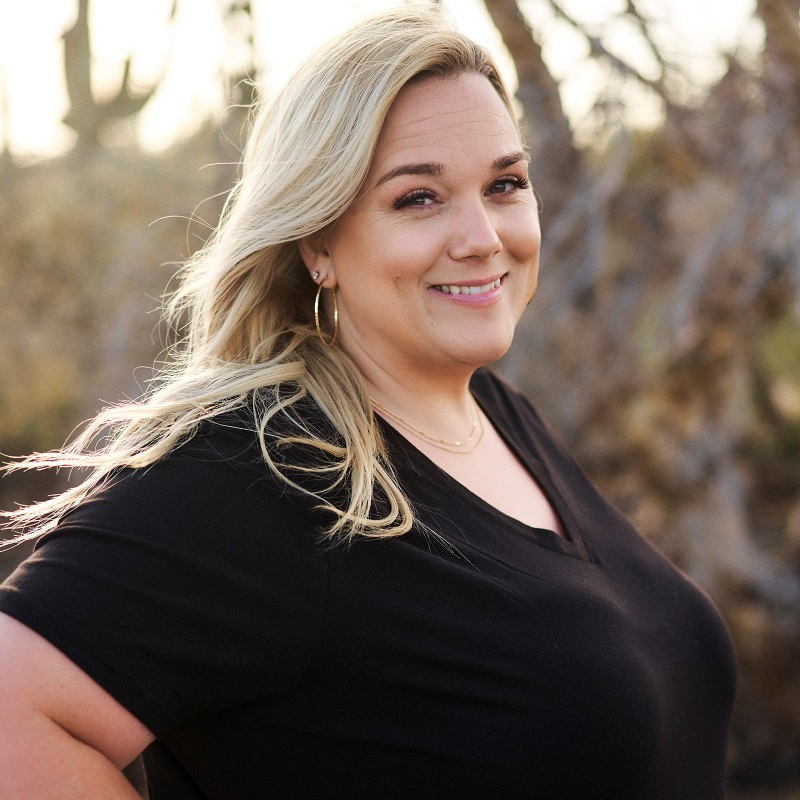 Ashley was born and raised in Southern Oregon but moved to Arizona in 2017. Her career in Veterinary medicine started in 1999 where she began volunteering and became a kennel technician at a local hospital. In the past 22 years she has worked in general practice, emergency and alongside some of the most prestigious board-certified surgeons. One day she hopes to return to school and pursue a veterinary degree herself. When Ashley is not at the hospital, she can be found spending time at home with her 5 children and soon to be Husband Derrell. At home she has two terribly amazing pugs named Papi Chulo and Penelope, and one big old lady long haired cat named Lucy. For fun Ashley loves to go camping, spend time by the pool, road trip, and just relax and enjoy her family! 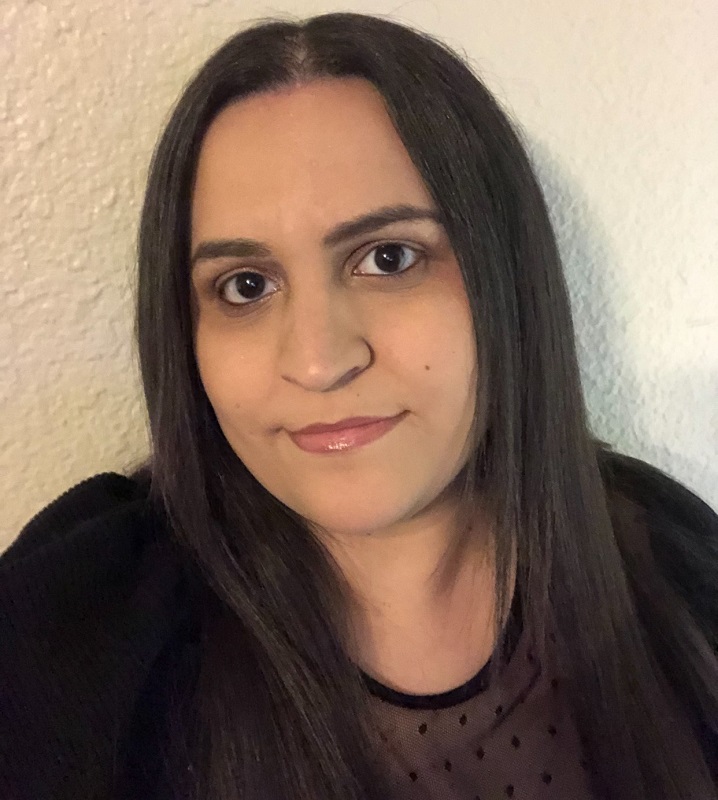 Born and raised in Arizona, have 2 kids Emily and Dylan, three cats, things I do in my free time spend time with my family and friends, also shopping lol graduated from Pima Medical Institute with Certificate Veterinary Assistance class of 2012 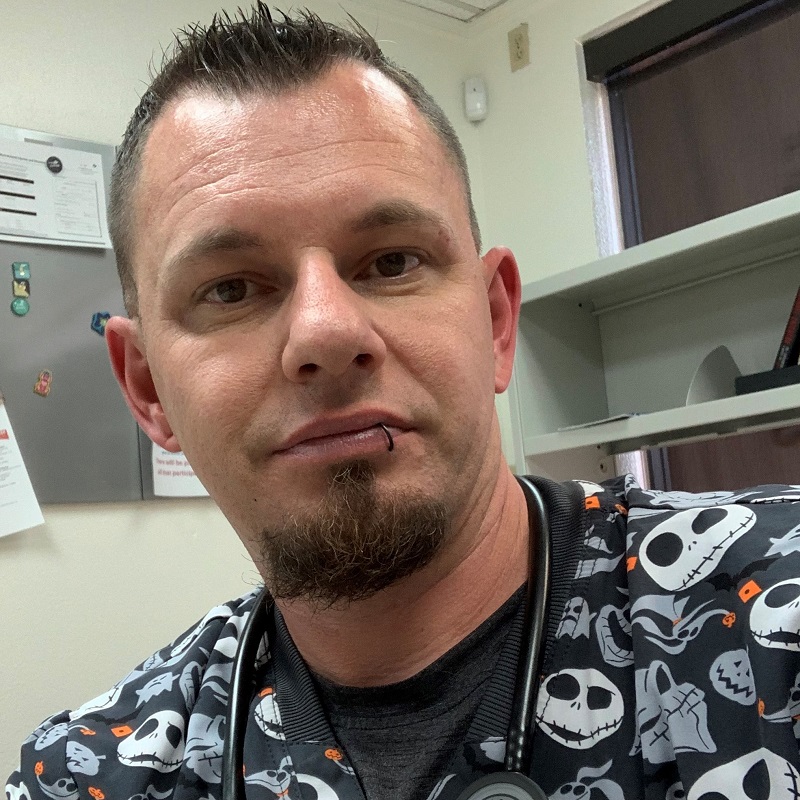 Justin was born in Pleasant Point N.J. and moved to Chandler A.Z. at the age of 10. Justin’s dream as a kid was to be a veterinarian, so he finally decided to pursue a career in the field in 2018 after losing one of his beloved bearded dragons. He graduated from Pima Medical institute in 2019 and has been in the field since. Justin has had experience in general practice, emergency with special interests in exotics. He currently shares his home with his 3 bearded dragons named “Little Foot”, “Frodo”, and “Chorus, along with his two cats he rescued “Loki” and “Pennywise and last but not least his 12-year-old pitbull named “Jax”. Justin joined the team at Best Friends Animal Hospital to continue his career with helping animals and educating pet parents on animal health and to work with such an amazing team! 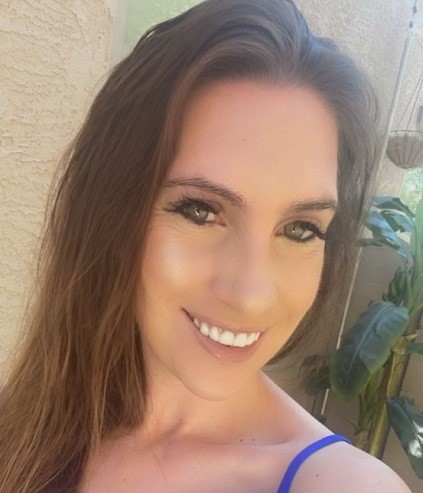 Born and raised in Fort Wayne, IN moved to Arizona 15 years ago. Have been in the Veterinary field since 2017. I previously worked in Veterinary Emergency, as well as in Veterinary Oncology.

Mother of 3 boys and 2 fur babies Peach a chihuahua & Cash a miniature Australian Shepherd. Outside of work I can be found traveling, shopping, and enjoying fine dining. Spending quality time with family and friends is very important to me. 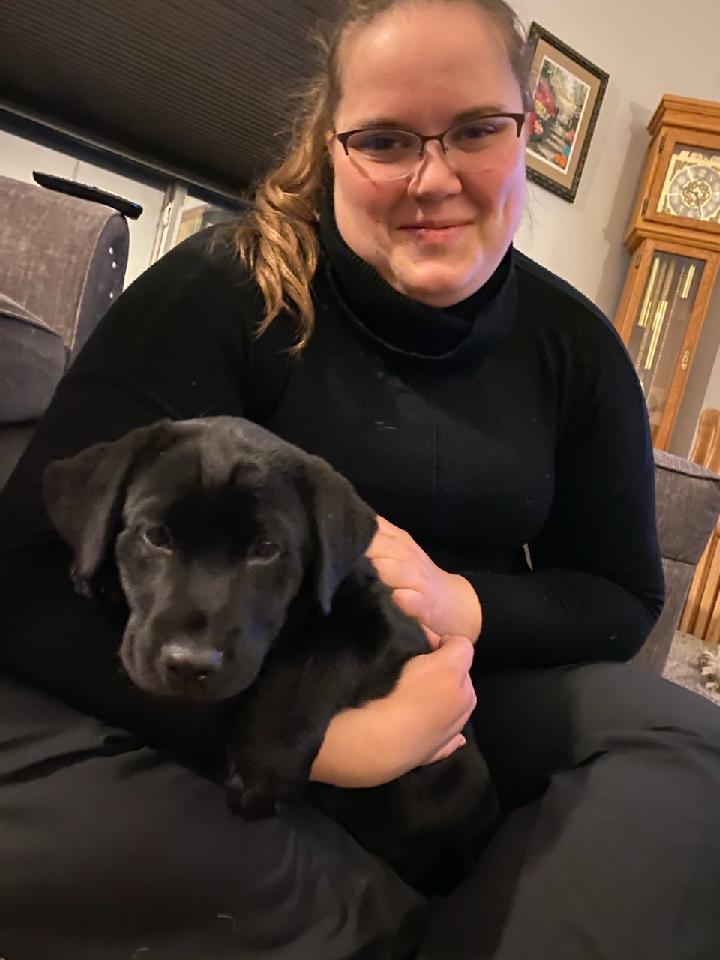 My name is Christina. I currently work at best friends animal hospital as a veterinary assistant. I hope to push myself into the next level of my career by furthering my education to the next level in my career. I love working with all types of animals, big or small.

I was born in Minnesota, I am part of a military family, moving from state to state every 3 to 4 years for 13 years of my life. I hope in the future to be closer to family and friends in Wisconsin with my career. I love working at best friends animal hospital and I have learned a lot while working there. I hope to continue to learn more as I work there.